Many experienced gamers today can say that the good old days are over, subscriptions to WOW have gotten more expensive, and there is a nostalgia for those days when you didn’t have to spend your entire budget on games. But do not fall into despair, after all, not so long ago there is a new free MMORPG with a rather interesting name – “Skyforge”. It is worth mentioning that the “blacksmiths” of this game are Allods Team (known for the game Allods Online) who worked in tandem with Obsidian Entertainment who in turn created the no less popular Neverwinter Nights 2. Tom, the show promises to be an interesting. But more on that later.

The first that I did – attached to the login screen, where in front of us opens the game logotype on the background of the Earth, which is spinning. My first question was – what does this logo mean? As for me, it resembles the tie that hangs under your double chin which you will inevitably get if you play MMORPGs a lot. We start the game as some sort of cybernetic Roman legionnaire (you know you can change your appearance in the persona editor). After we leave the ship, we meet the goddess of this game with eyes like in Yennefer (The Witcher 3). She will offer us to mention a flash-back from the life of the hero where he rides on a train to save some village. So, we are fighting real rats in this village, without exaggerating the word. Surprised that there we are swinging a sword and defending ourselves with a shield from some historical museum, with the plot not from the near future. 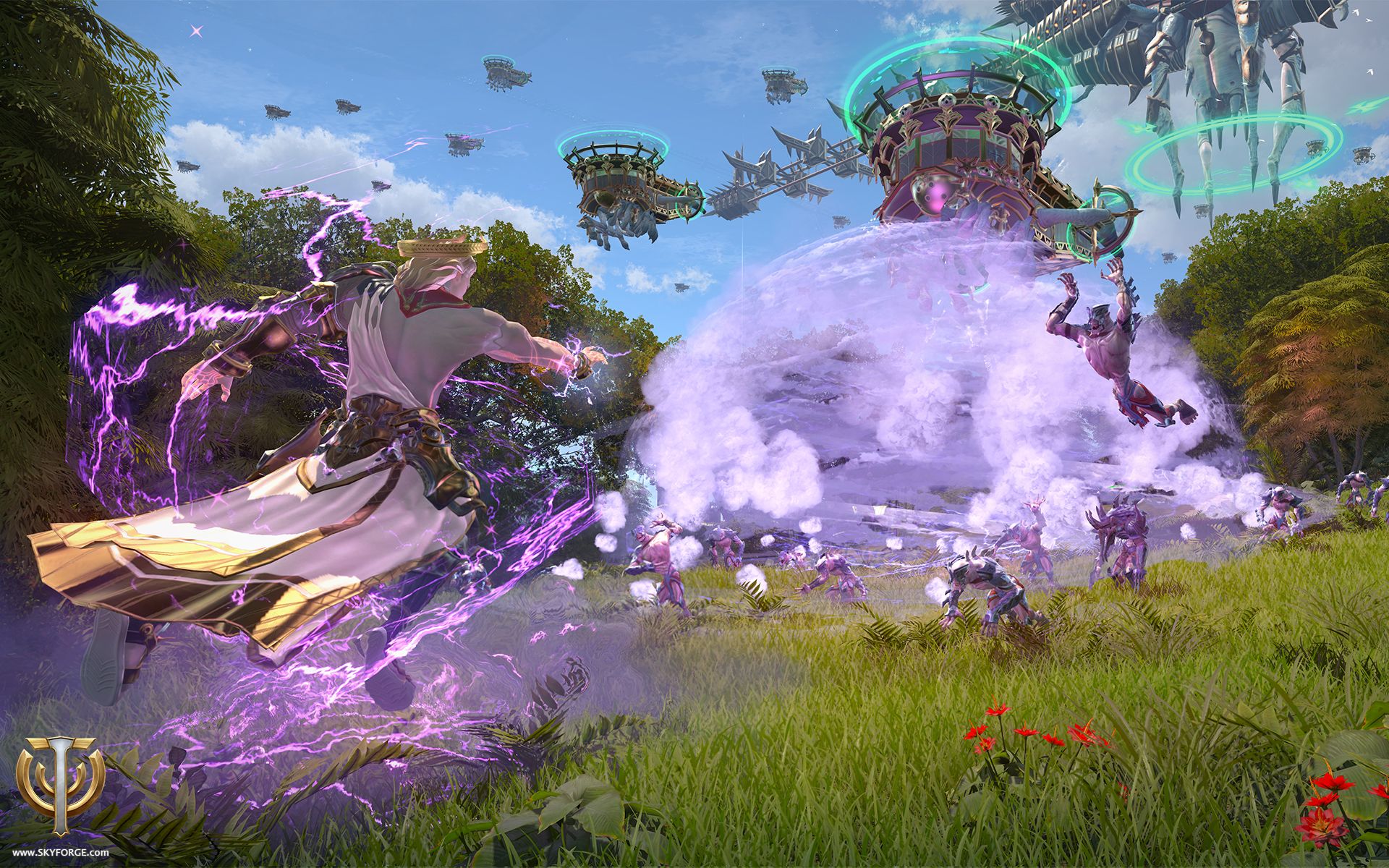 By the way, the graphics are pretty good here, but the engine from Allods Online at the same time gives out, the audience which is familiar with this game simply can not cheat. 😉 Another thing that might cheer someone up, and upset someone – are the quests where they give you the task to kill the leader, you arrive and see him die from your allies, and you stand and wait when the next same leader shows up so you can nail him. Logic. 😉 When we finish the task, we get the local credits, and at the same time we can see how much we could get from the premium account. Don’t live it down, you’ll be reminded of it forever. As for the choice of classes, the game offers us not to create personae with different classes, and we can switch between those at which we want to play. We receive notices from the Earth that simple mortals need help, and you have to descend from the heavens and punish your enemies. They show how we are driven away on a futuristic cab, and then we find ourselves on the planet, which is full of different opponents.

The technology of “Divine” Battles

If you have chosen a class where you have to fight at medium distances, then you will have the ability to throw a spear by pressing the right mouse button. I have already seen such places somewhere. And, he mentioned, in Neverwinter Online. I think, for this game Sky Forge most similar. The battle system in the game sticks to the standards of the “slasher” genre – something medium among target and non-target. They told us that the game will be dynamic and bloody. Dynamic – I do not argue, and here is the blood something I did not see there. And, exactly, the game has a ranking for players aged 12 years and older. And here is a task in which we can dig shovels. For those who do not like “donation” there is a special offer – if you come to the game 7 days consecutively, then you can get all the possible rewards. 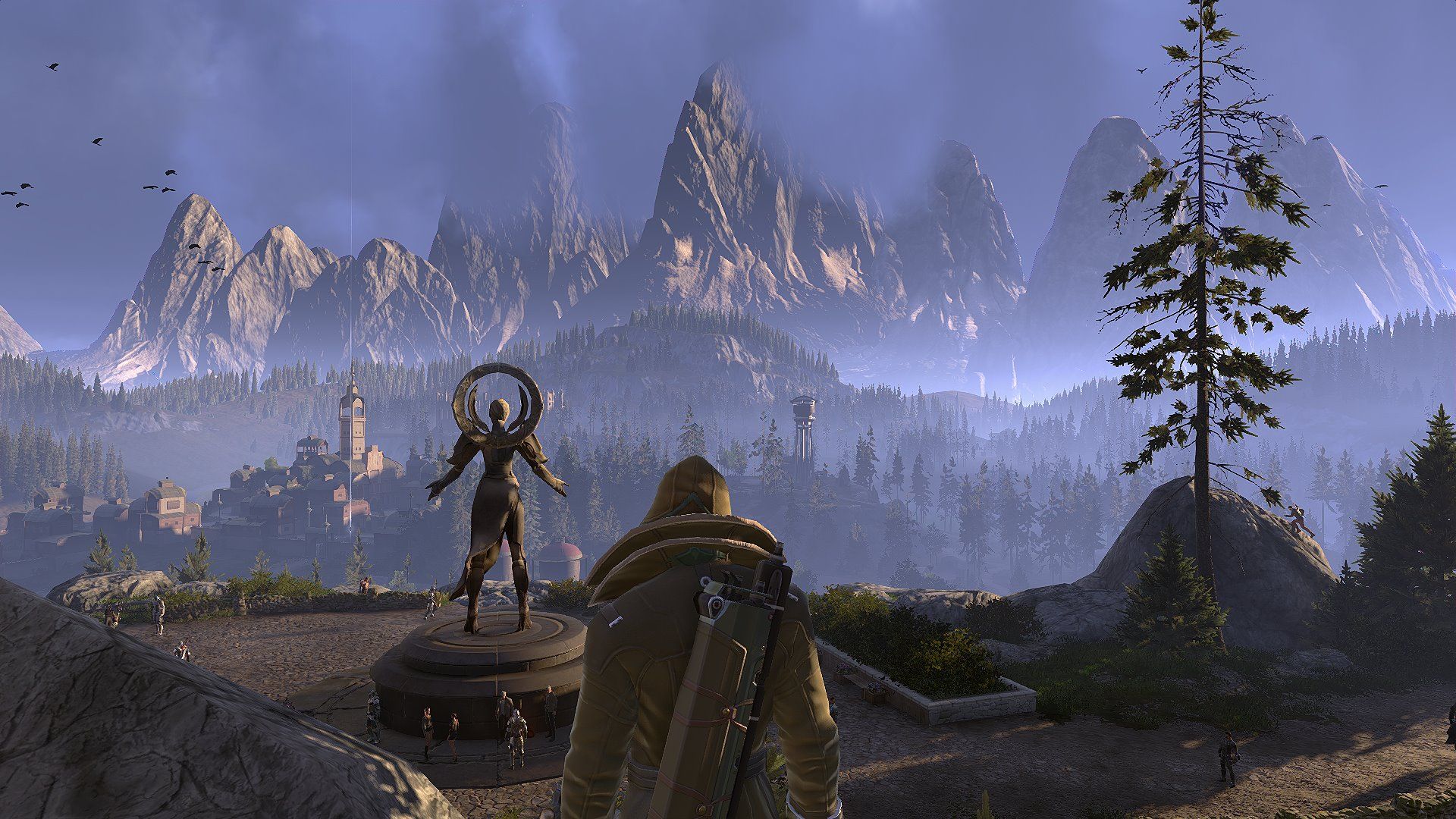 As I pointed out, you can change personage classes here, and after I played for a “sub zero” who throws himself with ice spears I decided to change my hero to a classic MMORPG – the paladin. After that the game has improved to a hundred times, paladin much more interesting and fun to play. So if you decide to play – remember my words. True, so far I can not understand why we swing a sword in such a technological future. In Skyforge have tried to make all possible so that you do not switch between the game and other tasks on the computer. For example, you can go straight to the Skyforge forums while playing from your local Elinet, sure to interpret as “internet for the elite”.

The game’s plot – we begin to play as a demigod, and during the pumping we can already become a real “deity”, that is, the plot entirely repeats the cartoon “Hercules”. Because of “donation” – you can play and without his. The interface is beautiful and the graphics are on a high level. Regretfully, the world is not open, but divided into certain zones in which we will fall. There are different nuances, some will like it, others – not so much. But everyone in this game will find something interesting for themselves, so I can confidently recommend it. 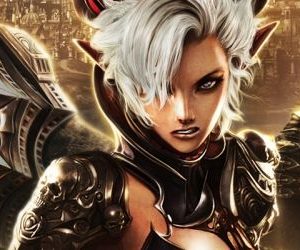 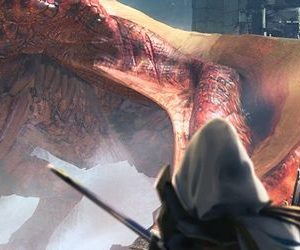 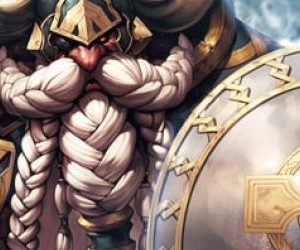 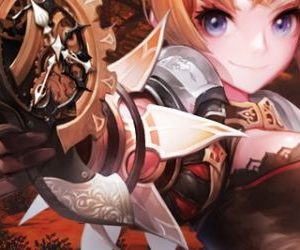